Department of Environment, Climate and Parks

Environment, Climate and Parks appreciates a good working relationship with Snoman, which includes the opportunity for staff representatives to attend regular board meetings, in a non-voting capacity, to remain apprised of matters involving the department. 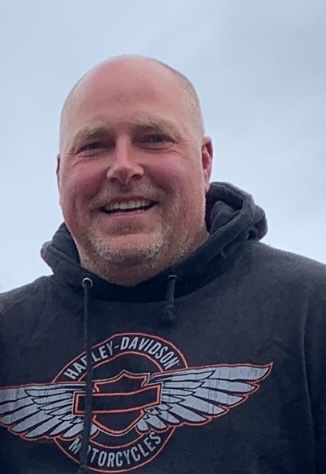 Jason was elected Snoman President in October 2022. His passion for snowmobiling was deeply engrained at a young age as his family has a long history of snowmobiling. He has snowmobiled extensively across Manitoba, as well as in Saskatchewan, Northern Ontario, New Brunswick, Minnesota, South Dakota, Montana, Wyoming, and Idaho. Jason is a member of Eastman Snopals where he serves as Vice President. He also serves as President of the Eastern Region Snowmobile Association. Riding snowmobiles, while improving the experience for both him and others, has been a way of life for Jason. His goals for the Snoman board include promoting process improvement and collaboration across the organization.

Darcy has been actively involved with snowmobiling in 2001 in the Brandon area. He has held positions of President and Treasurer at the club level. Darcy became involved with the West Region Snowmobile Association, acting as a club representative. He has served as treasurer, an Alternate Director to Snoman, and then a regional Director. He is the president of the WRSA, treasurer of his local club, and Snoman’s Vice President. This would not have been possible if it wasn’t for the support of his wife and two daughters.

Darcy looks forward to the new challenges, continuing his work with the clubs, maintaining a family-friendly approach, and turning every ride into a fun adventure.

Alan joined the Snoman Board of Directors in 2010 as a director for the Western Region. In April 2011, he was elected Vice President and then President and served in that role until 2020 when he became Treasurer.

Alan and his family have been snowmobiling since 1974. He is a member of the Snowtraxx’s Snowmobile Club and currently serves as President. Alan has always been a strong community supporter and volunteer. He believes that the clubs are the strength of Snoman and must work together to further recreational snowmobiling.

Wayne began snowmobiling in 1966 and was hooked. In the mid 1990s, along with some equally passionate snowmobilers, he decided to start a snowmobile club in the Fisher Branch area. Wayne was nominated president of the Northern Trailblazers and sat on the board for many years.

In 1997, he became an Interlake Region representative on the Snoman Board. Wayne’s involvement with the sport continued and he has been actively involved with the trail audit process.

Wayne served as President of Snoman for two years. He will continue to work for the betterment of all snowmobilers when he is not out enjoying a ride with his family, who all love snowmobiling as much as he does.

Doug started snowmobiling in the early ’70s as a young kid and continues to ride today. He is a lifetime member of the St. Jean Trailblazers and currently on the board of directors. Since 2014, he has been a member of the Border Valley Snowgoers in the Central region and serves on the board of directors. Doug and his wife, their son & daughter and grandchildren enjoy snowmobiling. He believes it’s never too early to get the little ones started to enjoy the great outdoors in the winter.

Ken started snowmobiling in the 70s and he joined Club Snow in Portage la Prairie in 2009 and has been Treasurer for the past 2 years. Since retiring in 2013, he enjoys spending his time working with the snowmobile club and in the last 2 years has helped construct two new warming shelters.

Ken and his wife Betty have three sons; two of whom are involved in snowmobiling. They really enjoy the time they spend on the trails together.

Ken is an avid golfer and enjoy camping in the summer and spending time with his four grandchildren.

Ken Horn has been an avid snowmobiler most of his life. His first involvement with a snowmobile club was the Lac du Bonnet Power Toboggan Club, then along with a group of people from that area formed the Lee River Snowriders Club and has held numerous positions, including President, and currently as a director. He served on the Snoman Board for several years from the late 90s, during which time he served 2 years as President and currently serves as a representative from the Eastern Region.

Since retiring, Ken is more involved with snowmobiling and work with other organizations. 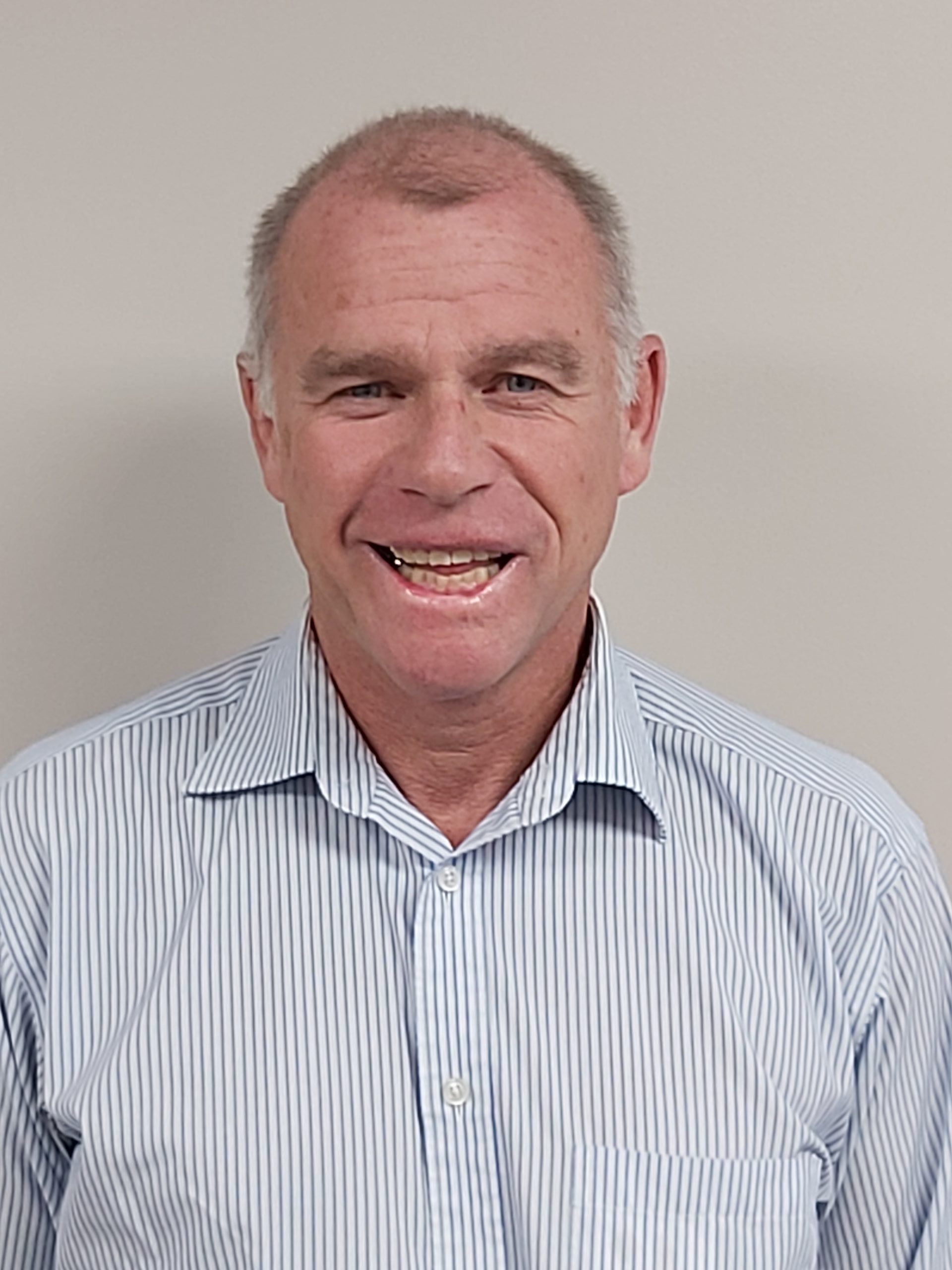 Joe got the snowmobile bug as a child growing up on a farm in southern Manitoba. In 2000, Joe along with his wife Nadine chartered a local snowmobile club – South Interlake SnoRiders. He continues to manage club grooming operations, including scheduling and maintenance.

In the early 2000s, Joe became a Regional Director with Snoman and has held positions on the Executive Committee, including Vice President and Treasurer. Joe is a strong supporter of snowmobiling and snowmobile safety and takes every opportunity to share the safety message.

Tyler started Snowmobiling in 1997 when his dad bought two new sleds. They put on many miles around Snow Lake going as far as Cranberry.

He enjoys riding as much as possible and tries to plan a trip every year. Tyler has participated in the Journey for Sight from Thompson to Brandon 5 or 6 times.

Tyler joined the Snow Lake Sno-Drifters almost 10 years ago and has logged many miles cutting, signing and fixing trails. He spends his days off either driving to hockey tournaments or running Br180s.

Jack and his wife Claudia farm in the Glenora area. They have three sons and farms with the youngest son.

Jack began snowmobiling in 1969 and after a hiatus got the bug again in the early 2000s. He joined the Tri Lake Trail Busters and participated by grooming, signing, and maintenance.

Jack enjoys snowmobiling and has ridden on the Journey for Sight for 5 years. He enjoys riding on local trails but ventures to other areas in Manitoba and enjoys meeting and visiting with new people.

Subscribe to our newsletter to receive the latest Snoman and club news. 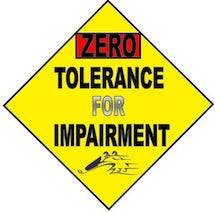 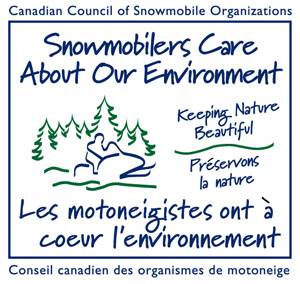